Government Response to Current Trade Crisis Has Been Weak 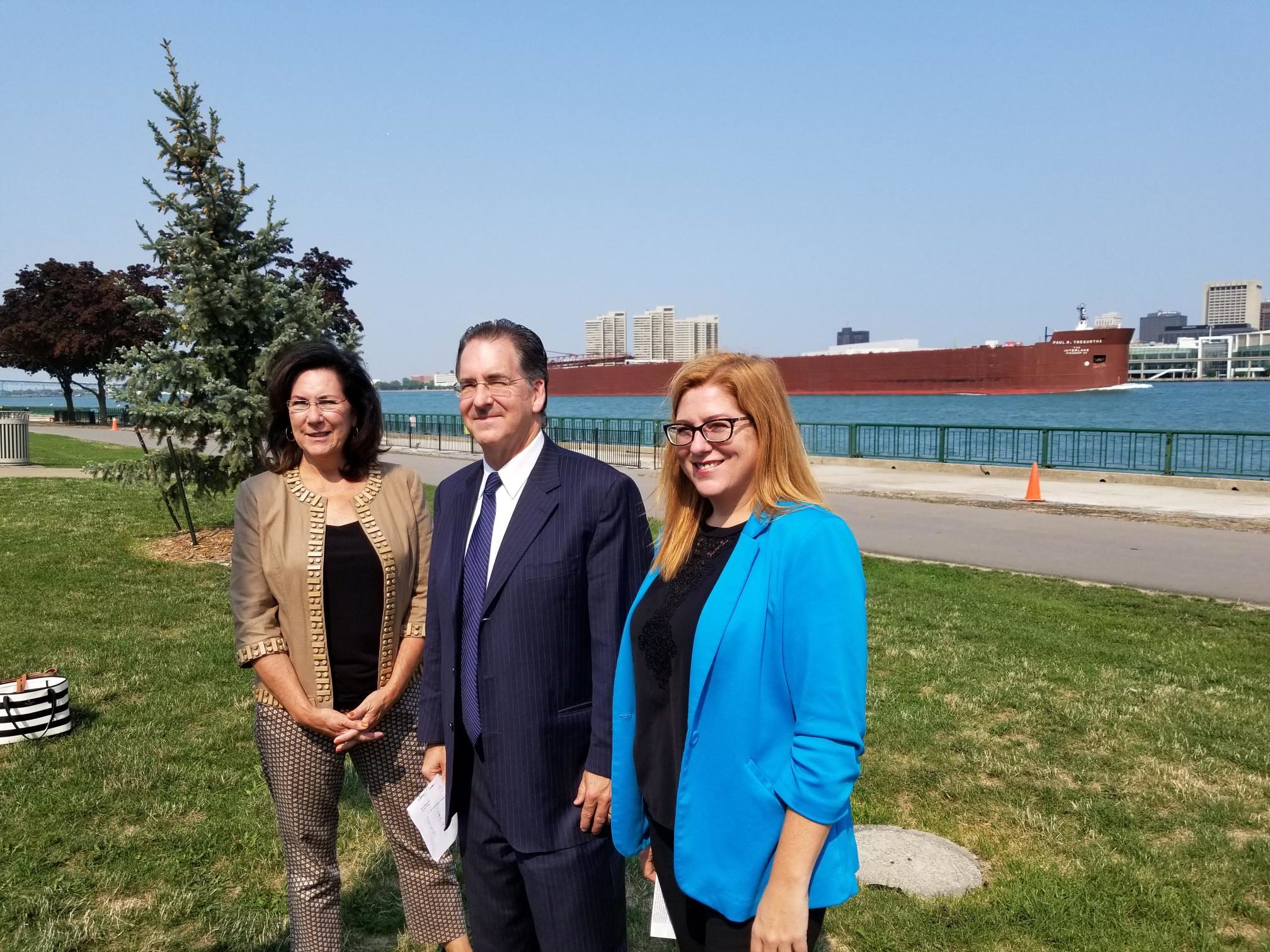 The NDP is calling on the Liberal government to strike a National Tariff Task Force, focused on defending Canadian jobs in industries targeted by U.S. tariffs, including steel, aluminum, softwood lumber and potentially auto.

“The government must do everything in its power to reduce the impacts of Trump’s outrageous tariffs because once these jobs disappear from our communities, they’ll never come back. said NDP International Trade Critic Tracey Ramsey. “Canadian workers and industries need stability and predictability to survive. A task force on tariffs should be implemented immediately to reduce unnecessary barriers to accessing supports.”

For years successive governments have refused to act on the NDP’s for the implementation of a National Auto Strategy. The manufacturing sector is a key driver of the Canadian economy with automotive manufacturing contributing roughly $20 Billion annually to Canada’s GDP. Brian Masse M.P. commented on the Government’s approach to the dealing with this current trade dispute with the U.S..

“A comprehensive National Auto Strategy would help to provide greater stability for this crucial sector through times of crisis. In the current environment, the absence of a plan to address trade disputes whether they emerge between Canada and the United States or any of our other trade partners our approach has created significant exposure to our economy as a whole. Thus far the Trudeau government’s response to this trade dispute has degenerated into ad-hoc photo and political photo ops from the Government domestically coupled with aggressive posturing between Trump and Trudeau. This is not a strategy that has much chance of success, we have offered the government a way forward that can have immediate positive impacts.” Masse said.

Last month, NDP Leader Jagmeet Singh visited the Windsor-Essex region and met with those directly impacted by President Trump’s unfair tariffs, including industry and labour groups, economic associations, and small and medium-sized business owners. They identified major concerns with accessing supports offered by the federal government, including a lack of clear and timely information, slow government response times, and the lack of direct contact with key government officials.

“Canada should stand up to Trump and his reckless tariffs while remaining focused on protecting Canadian jobs,” said Singh. “This National Tariff Task Force would coordinate our domestic response and increase stability for Canadians whose sectors have been hit hard by these tariffs.”

The NDP’s proposed task force would comprise of government, industry and labour officials collaborating on challenges and solutions to keep plant doors open and workers employed. The task force could also advance long-term solutions, including the need for a manufacturing strategy, greater trade diversification, trade infrastructure needs and action on global steel overcapacity.