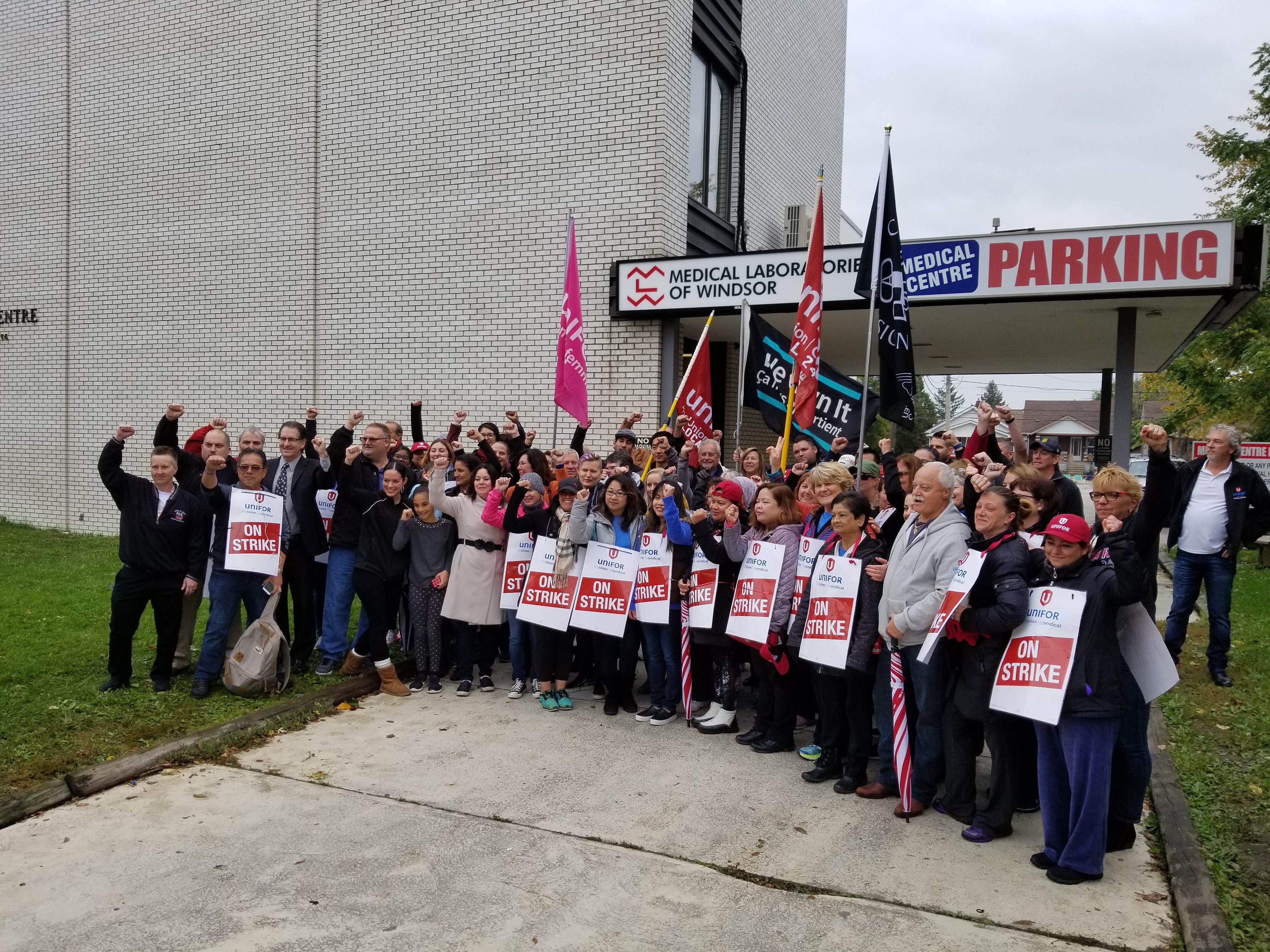 OTTAWA – Brian Masse M.P. (Windsor West) during the debate on Bill-C 55 (An Act to Amend the Oceans Act and the Canada Petroleum Resources Act) raised the issue of the Medical Laboratory Workers strike in Windsor to illustrate the problem of creeping privatization in the delivery of services.

In his first opportunity to bring forward the issues since standing in solidarity with the Med Lab UNIFOR workers Masse said the following in the House of Commons:

Moving forward Masse will continue to support these workers as they fight for fair wages and New Democrats will continue to fight the creeping privatization of public services in health care and other sectors.