WINDSOR ON – Brian Masse M.P. (Windsor West) has issued a ‘Work Order’ to the federal government demanding immediate remediation measures for the former HMCS Hunter, located at 960 Ouellette Ave. After an informal inspection of the exterior of the building Masse identified several problematic aspects of the building.

“It is unfortunate that we continue to see the federal government continuing to allow the property assets under its stewardship decay to the point where public safety is compromised and investment opportunities are diminished. Even a layperson such as myself can see this building is being neglected and rotting away. To bring this issue to the government’s attention I am issuing the government a Work Order highlighting the obvious and immediate problems.”

The federal government has a history in the Windsor region of allowing assets to decay. The (former) Sandwich Towne Post office neglected, negatively affecting the surrounding neighbourhood and impacting it’s re-sale value. As well the Paul Martin Building despite some recently completed remediation has on-going problems impacting it the future prospects for key space in Windsor’s downtown.

“The Trudeau government has articulated on many occasions that it intends to be a positive partner with municipalities. It is unfortunate that they continue to be baffled by the challenge of managing their property assets. Poor stewardship negatively impacts planning decisions in communities, compromises public safety and disincentivises investment.” Masse added.

Ciick on the link to see a copy of the Work Order Form I sent to Minister Sajjan: 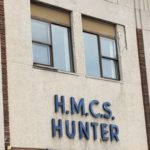 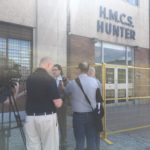 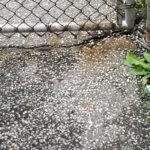 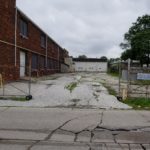 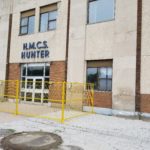