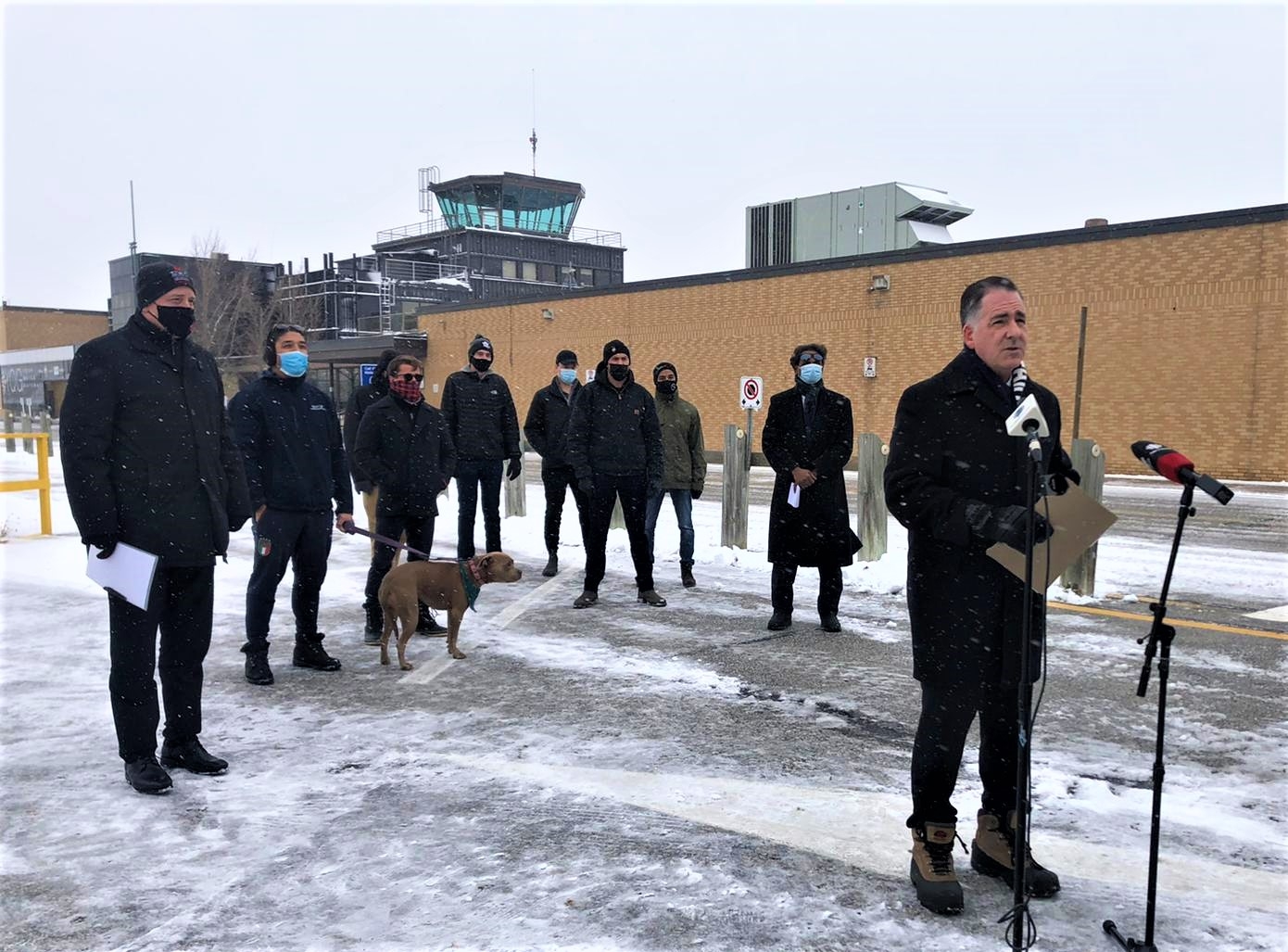 “In this time of uncertainty, we want to ensure Windsor’s International Airport remains a thriving hub for the city’s
economy. NAV Canada will not only be jeopardizing the safety of local airspace but is also putting at risk the joint
international Windsor-Essex and the Greater Detroit Airspace of five airports which includes passenger, private,
cargo and military usage. The Minister of Transportation, Marc Garneau must provide a clear and definitive
answer that the future of Windsor’s Airport is secure and that air traffic control services will be maintained,” Masse
stated.

“YQG is an amazing local turnaround story. 10 years ago, our tax dollars were going towards subsidizing
operations at the airport. Now, City Hall receives an annual dividend, providing revenues from airport operations
that would otherwise have to have been raised via taxes. In 2019, we experienced its highest ever passenger
volume year- serving over 383,000 passengers – a 300% increase in volume from 2009. Now is not the time to cut
Windsor off, especially as communities struggle to re-bound from the pandemic,” said Mayor Drew Dilkens.
“The airport has two busy flight schools, an aircraft museum, a growing number of corporate planes, many
private planes, and scheduled air service. Running flight schools without a control tower works in some places,
but not when we have commercial air services coming in and out of the same airport,” stated Dante Albano, a
Corporate Pilot in Windsor.

“Loss of Tower staff will likely result in some airlines opting to avoid Windsor for safety and insurance reasons,
impacting the local economy. Windsor airport has been enjoying a growth in commercial and private business
travel and has seen significant private investment in facilities, creating jobs and providing needed tax dollars,”
said Richard Bradwell, Manager of Windsor Flying Club.

An uncontrolled airport would eliminate commercial passenger air travel and would create significant safety
problems for cargo and private planes due to the complex airspace of having five airports (Windsor International
Airport, Detroit Metropolitan Airport, Coleman A. Young International Airport, Willow Run Airport, Selfridge Air
National Guard Base) in the area including public, private, US national guard and US coast guard.