HOW OJIBWAY SHORES CAN BE PROTECTED – LETTER TO MAYOR & COUNCIL

Click on the link below to download a copy of Brian’s Petition to the Federal Government to save Ojibway Shores: 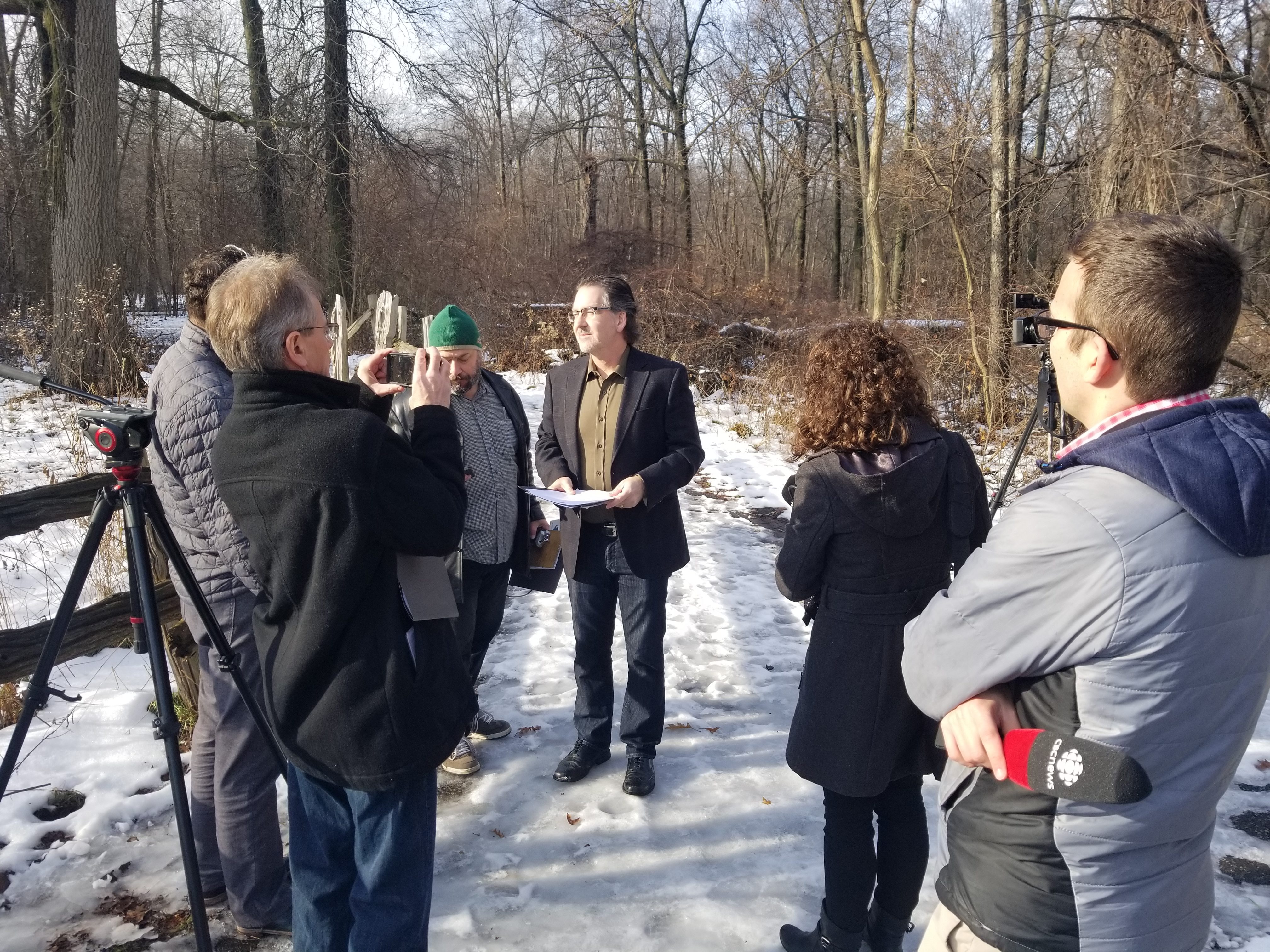